In alpine emergency medicine, work is often carried out under extreme climatic conditions. Very low temperatures and strong wind conditions pose particular challenges for mountain rescue teams – especially when it comes to recording vital parameters of injured persons and initiating medical measures as efficiently as possible. In addition to external factors, physical reactions (e.g. hypothermia, circulatory arrest) often make measurements of body temperature and other vital signs unreliable and time-consuming. In a technical feasibility study conducted by the Ludwig Maximilian University of Munich together with the Bavarian Mountain Rescue Service and the Center for Safety and Training (Mountain Rescue Foundation), we are therefore testing whether the use of our cosinuss° in-ear sensor technology for monitoring body temperature, heart rate and oxygen saturation of the blood of alpine casualties is reliably possible even under extreme climatic conditions.

The overall objective is to develop a simple, non-invasive in-ear sensor technology for alpine emergency medicine. In the long term, this solution should also be established in alpine sports and mountaineering.

In the future, the in-ear sensors could be used to non-invasively, quickly and reliably record the vital signs of injured persons on site and transmit them to the responsible hospital via mobile data transmission. This remote medical monitoring can enable medically necessary measures to be initiated on the basis of data and much more efficiently than with standard techniques.

Structure and procedure of the study

In order to be able to use our cosinuss° sensors in the alpine environment, it must first be clarified whether an ear-based sensor technology is actually suitable for reliably and validly recording vital parameters and body temperature in an alpine environment. On the other hand, the question arises whether movement data and vital parameters are suitable to characterize performance physiological aspects of mountaineering in an accurate and medically meaningful way.

The answer to the first question was completed in the fall of 2021 with promising results. For this purpose, the prototype of the in-ear sensor c-med° alpha was tested in the mountain weather room of the Mountain Rescue Center for Safety and Training (BW-ZSA) at -20°C to +20°C and under different wind conditions (+/- 30km/h) with respect to technical validity and suitability in extreme climatic conditions on more than 130 volunteers. It could be shown that the sensor measures reliably even under unfavorable and changing environmental conditions. In particular, the measured temperature values of the sensor appear to be superior to standard methods, as the sensor creates a kind of “microclimate” in the ear and is thus less susceptible to external climatic influences. Based on these promising results, the project was awarded the scientist prize at the 2021 Mountain Rescue Conference (“Wissenschaftlerpreis der Bergrettungstagung 2021”).

To be able to answer the second question, analyses on different movement patterns and vital parameters during simulated mountain rescue scenarios from terrestrial to air rescue missions are ongoing. Over 50 scenarios have already been recorded and are currently being analyzed by scientists. Pattern recognition algorithms and artificial intelligence (AI) are used to analyze the recorded data. Initial results show that movements such as vibrations of the helicopter cabin during air rescue missions do not significantly affect the quality of the in-ear sensor technology. 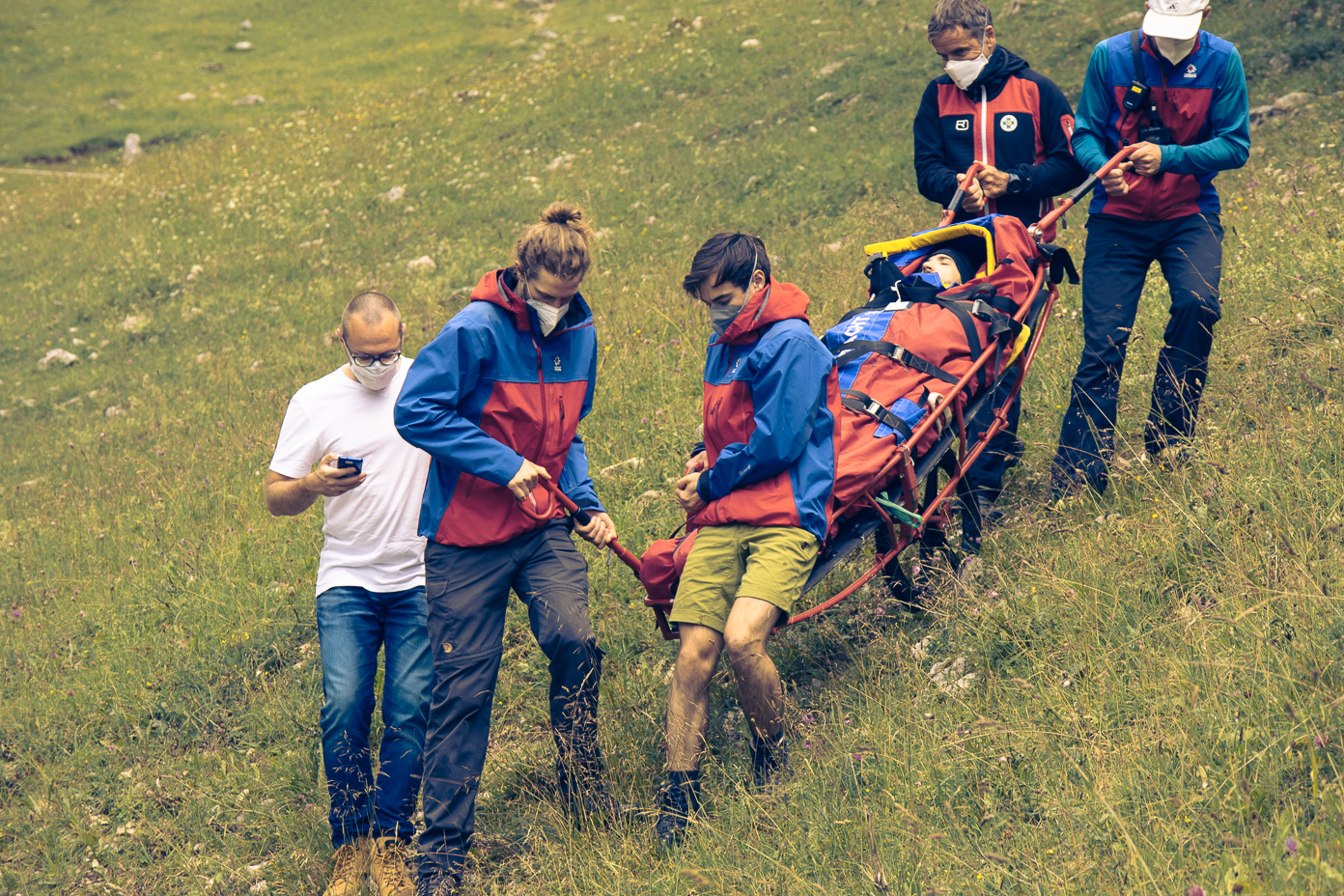 Our cosinuss° sensor technology was tested during terrestrial rescue exercises. 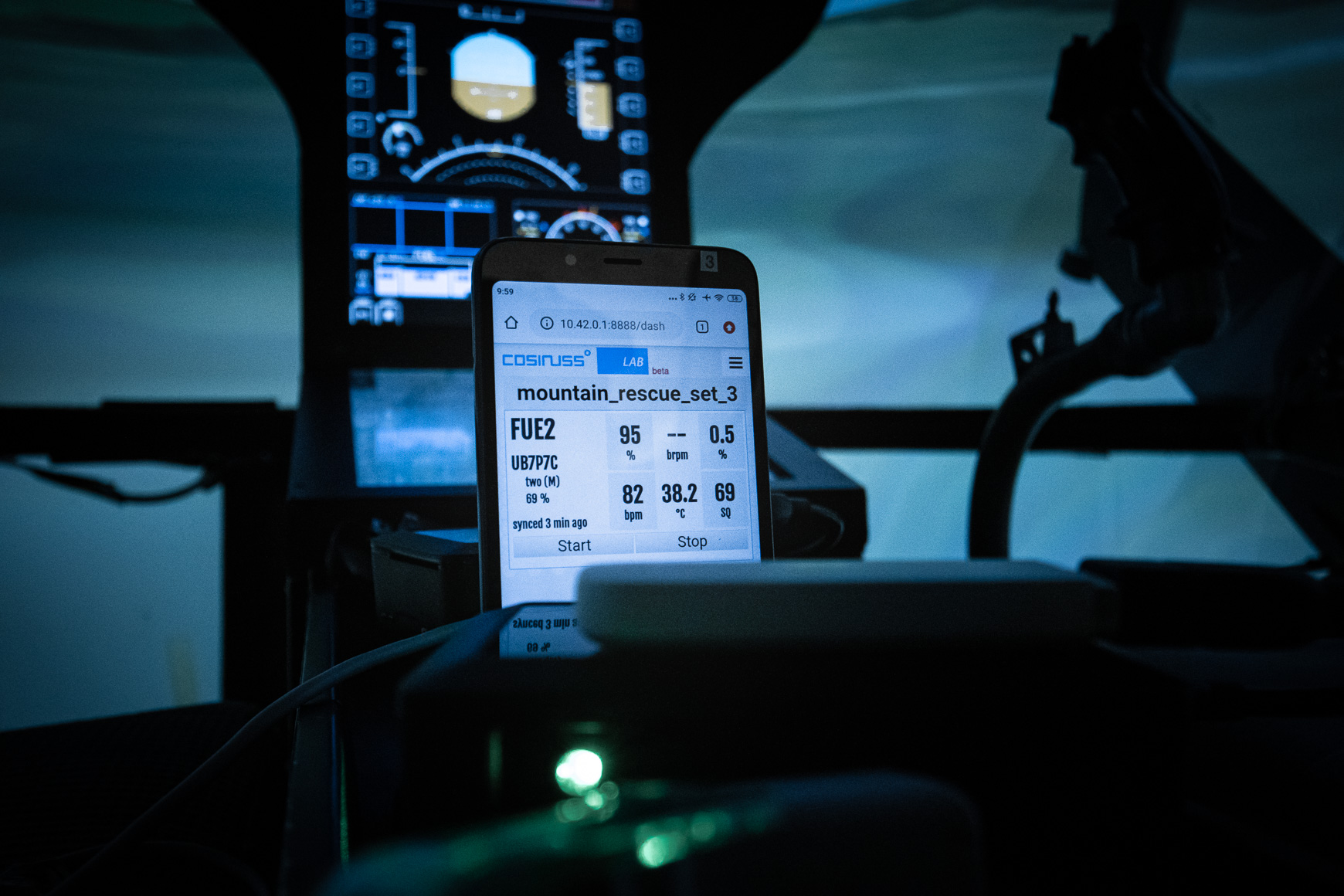 Our in-ear sensors have also been tested in simulated and real air rescue missions (here at the Munich Simulation Center). 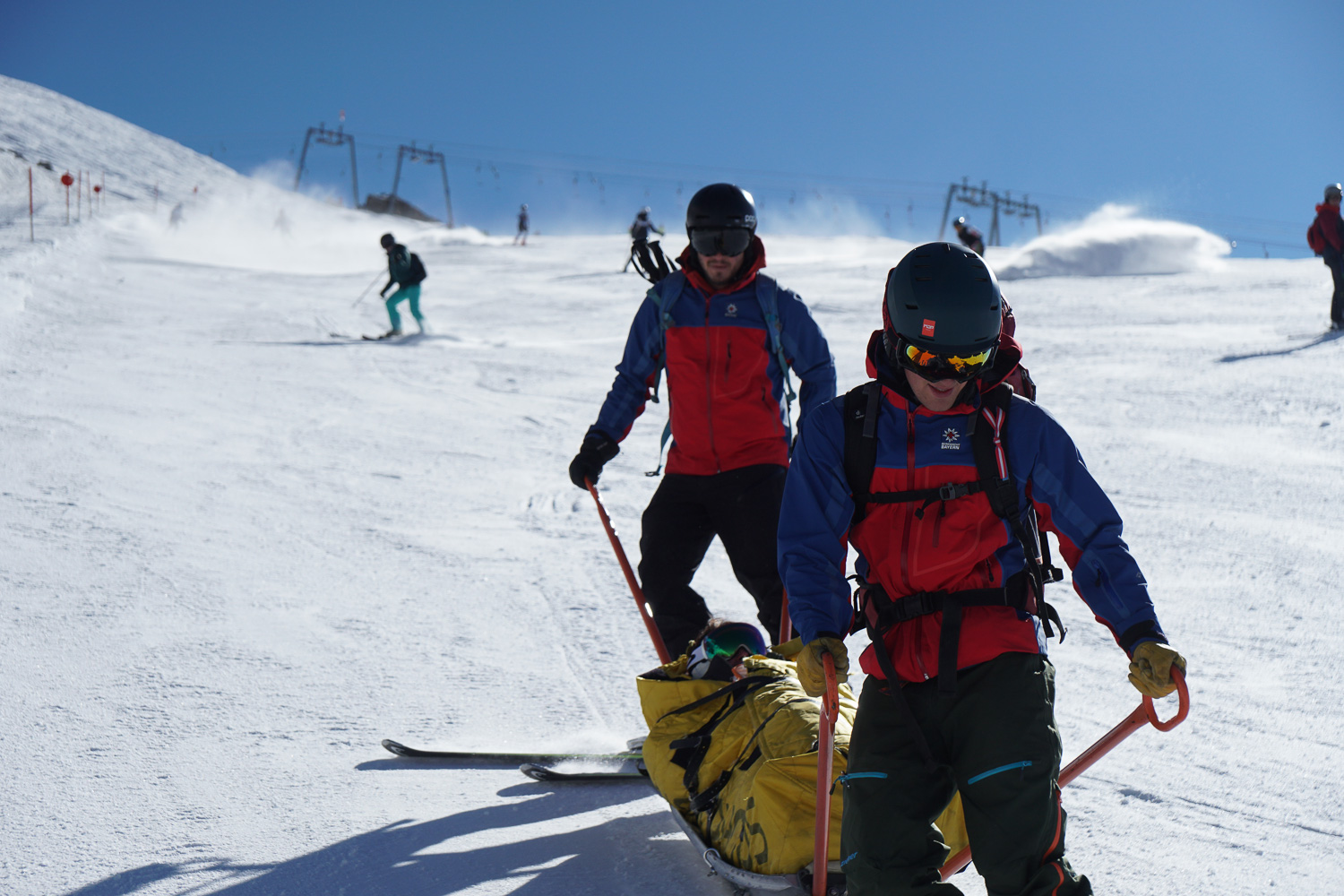 In addition, the in-ear sensors were used during a four-day exercise with piste rescue on the Hintertux glacier (Munich standby, Mountain Rescue Tyrol).

The envisaged solution could be helpful in the future not only for emergency physicians, rescue personnel, mountain rescue staff and mountain guides, but also for alpine athletes, (high-altitude) mountaineers, ski mountaineers and alpine associations and clubs.

Support of the research project

The research project is conducted by the Ludwig-Maximilians-University Munich under the direction of PD Dr. Roman Schniepp. Support is provided by Bergwacht Bayern and the Center for Safety and Training (Stiftung Bergwacht). The study is conducted for scientific and biomedical purposes.

The following link provides more information about the funding of the project:
https://www.startnext.com/sensortechnologie-und-bergrettung

Through the research project, the initiators expect a significant gain in knowledge, which will have an impact on an improvement of alpine (emergency) medicine. Based on the data and knowledge gained, a sensor-based technology platform can be created that combines modern performance diagnostics and telemedicine. 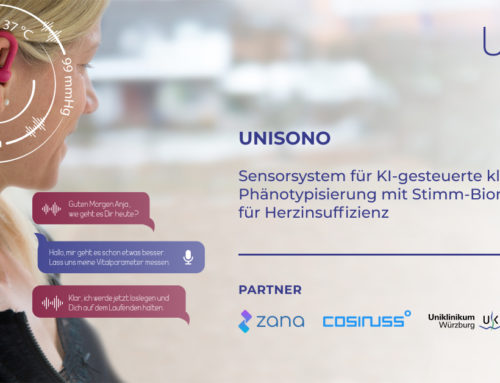 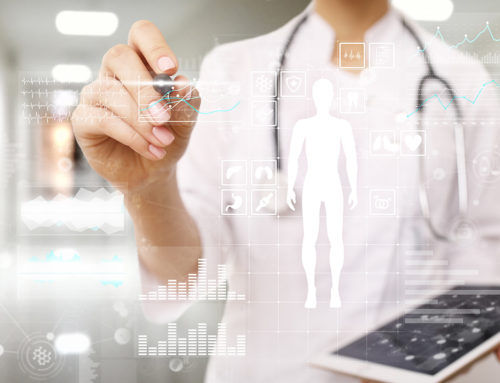 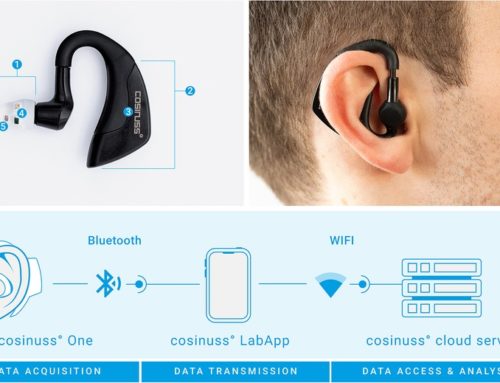 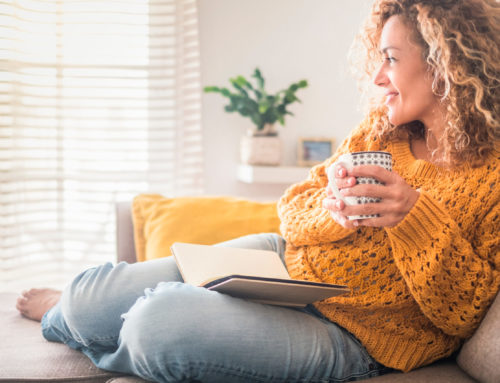 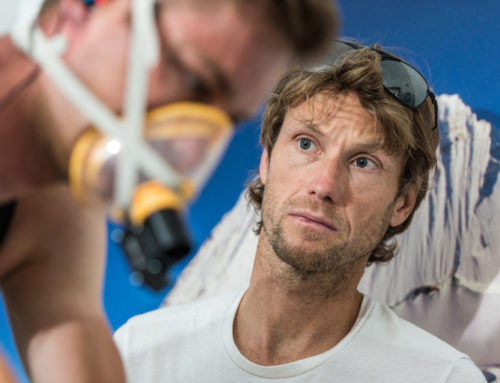 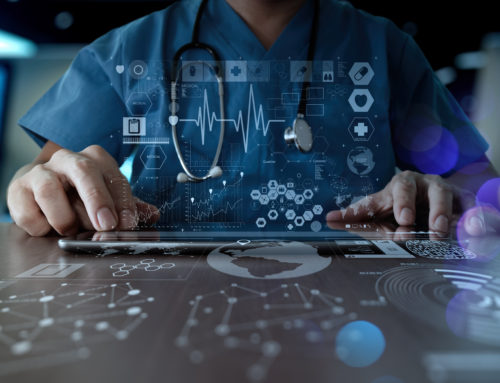