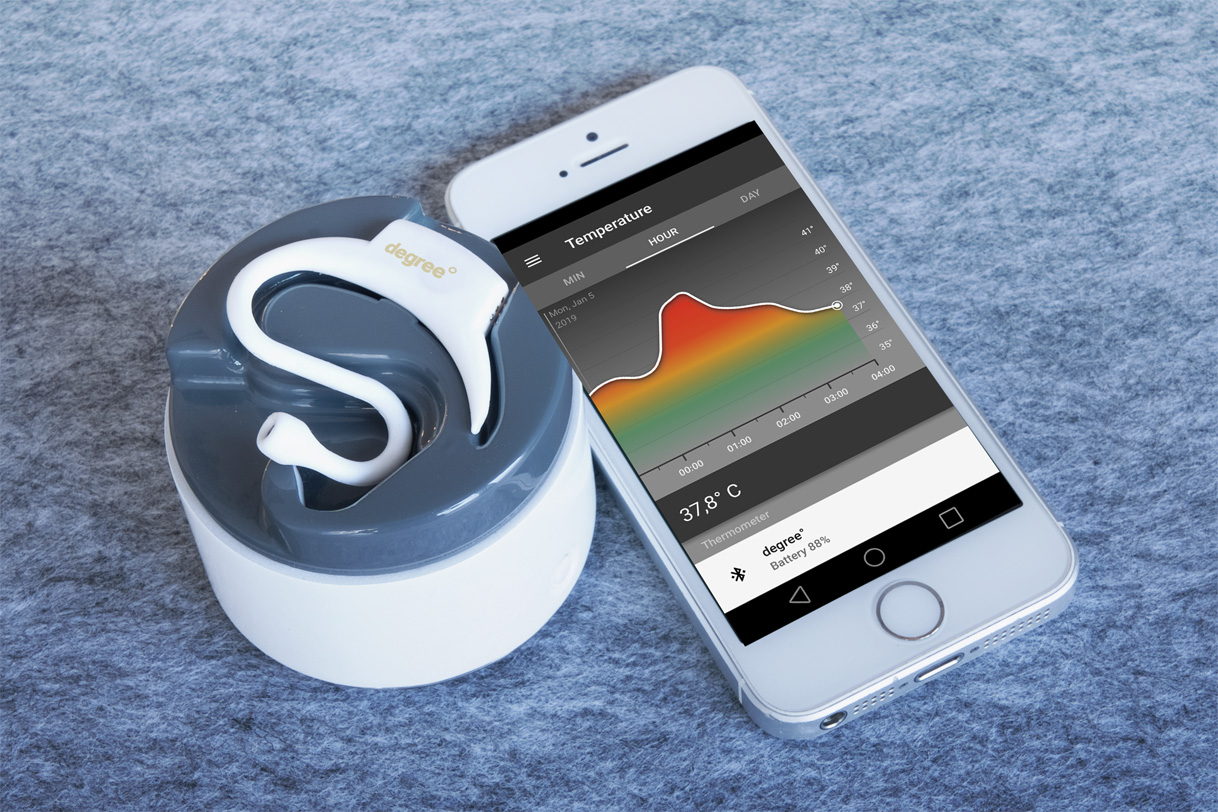 The new degree° thermometer for kids is guiding the placement of the thermometer device in the ear by its ergonomic design. A good placement of the infrared sensor is key for an accurate measurement of the body temperature. After you once applied the device, your kid can wear this small, light and soft thermometer in her ear as long as she is in a feverish condition. 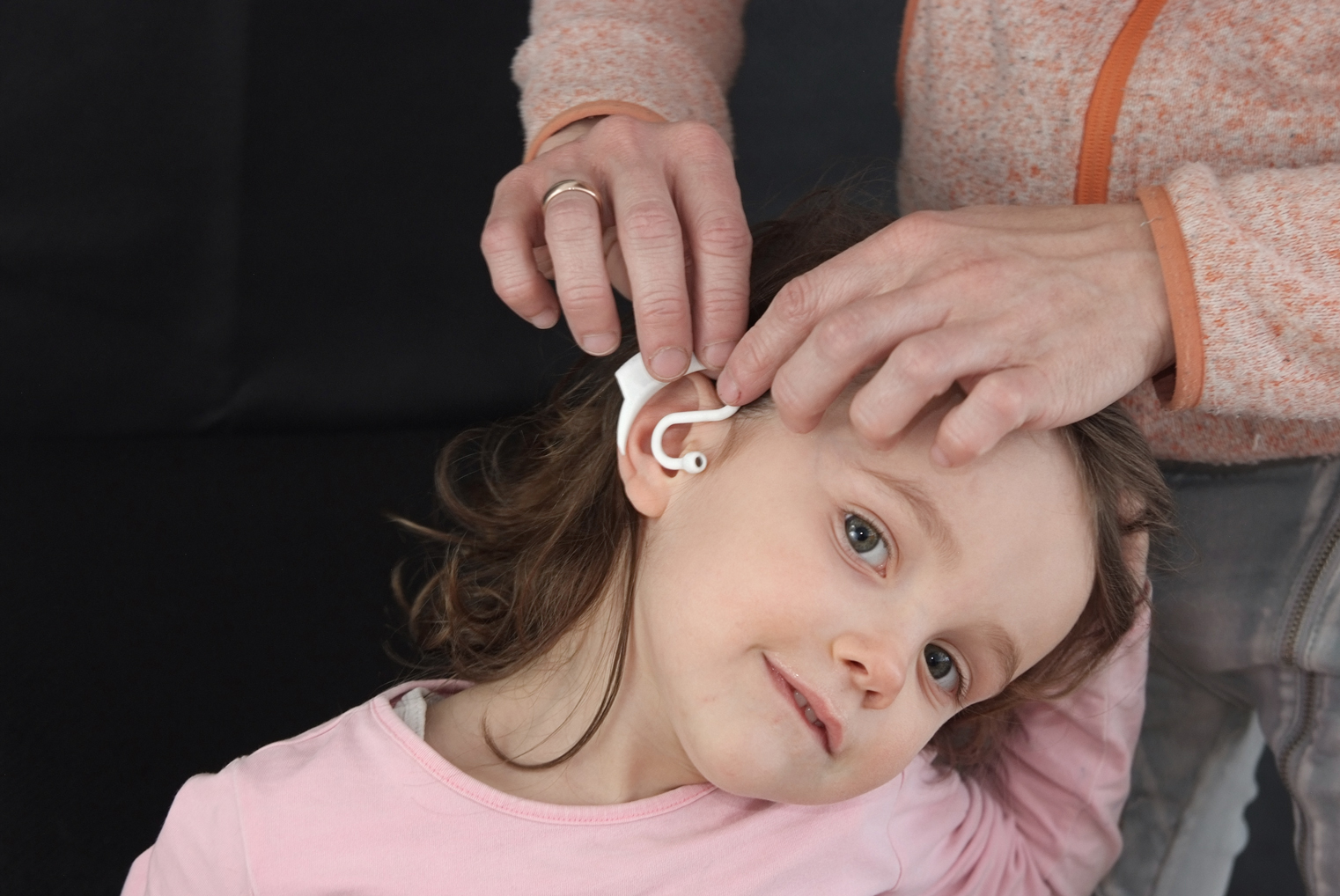 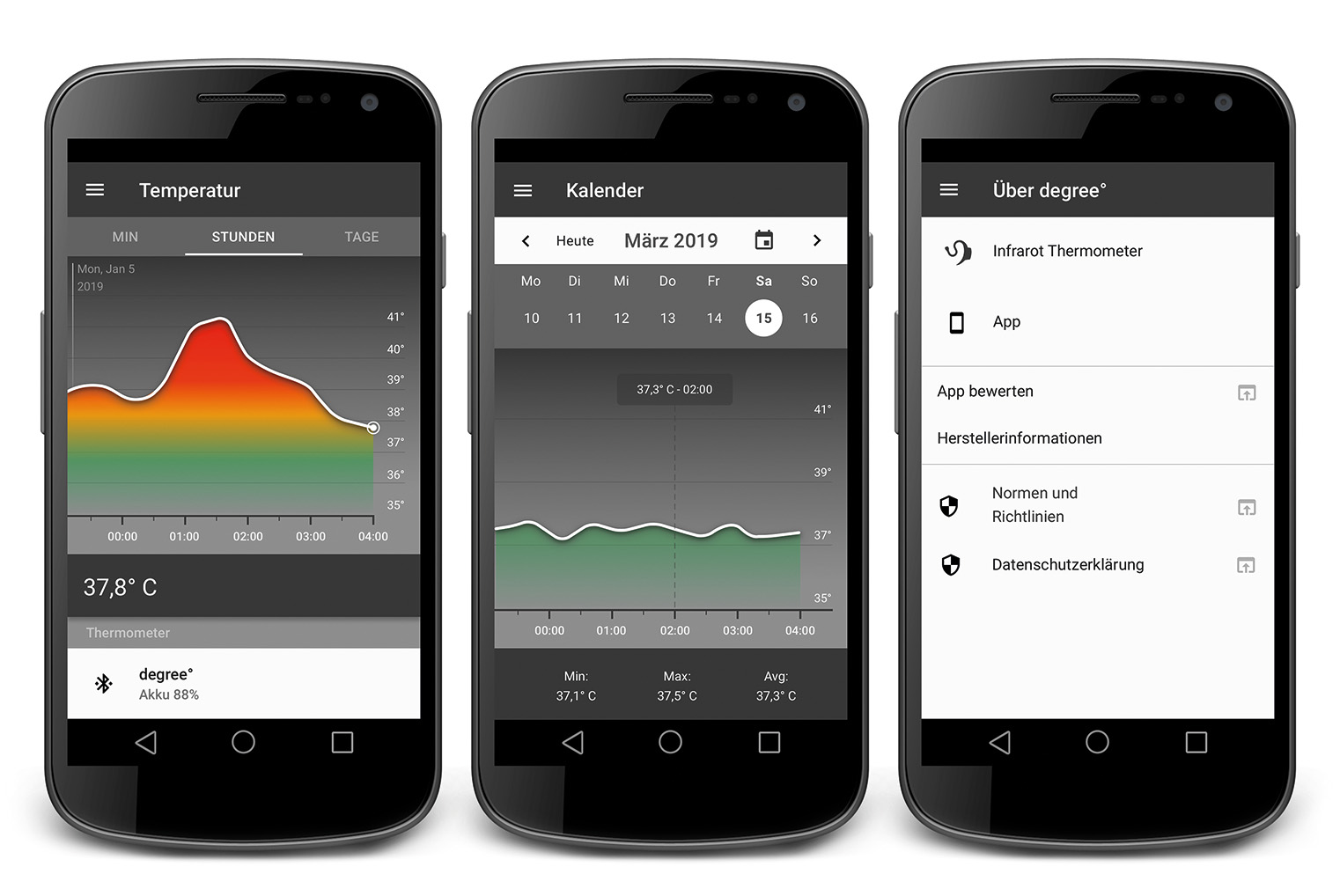 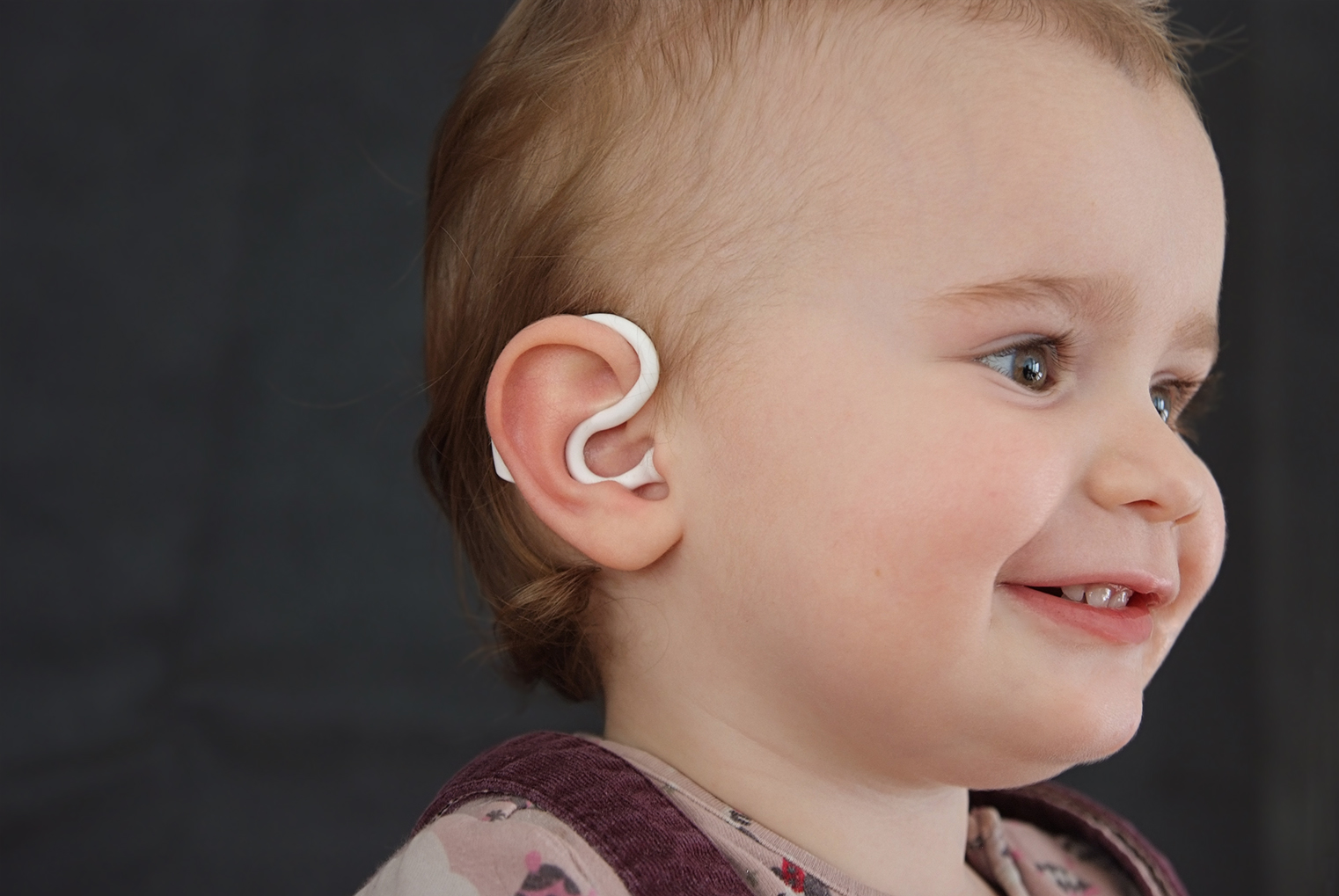 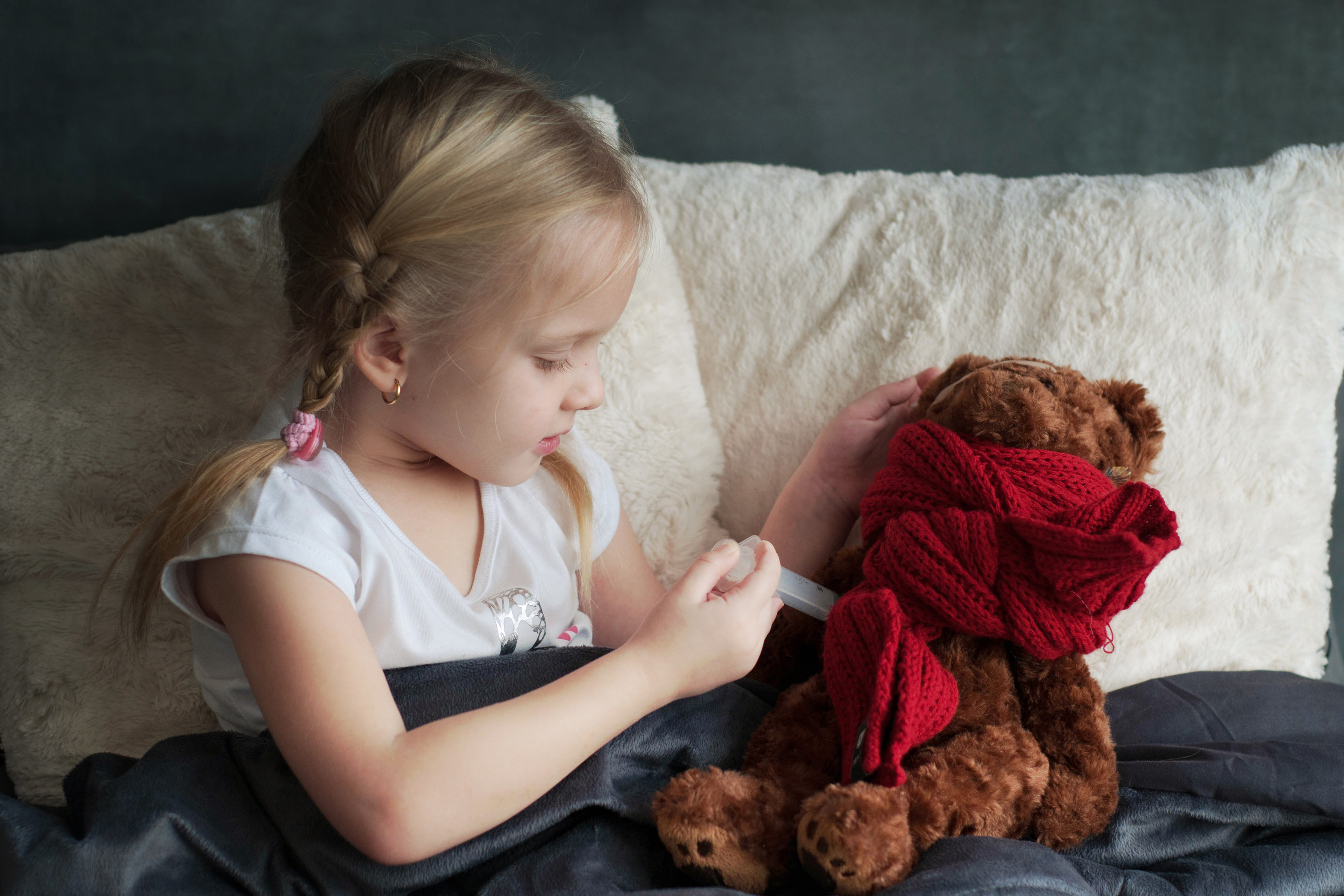 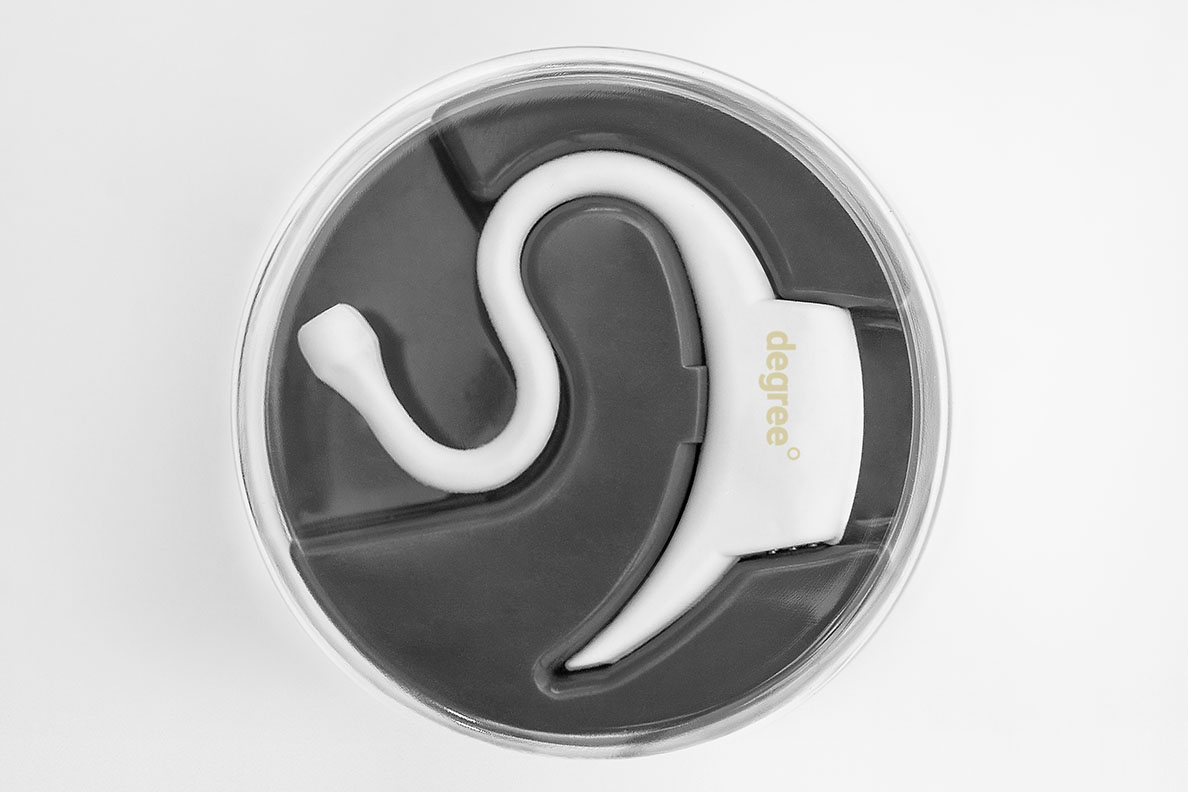 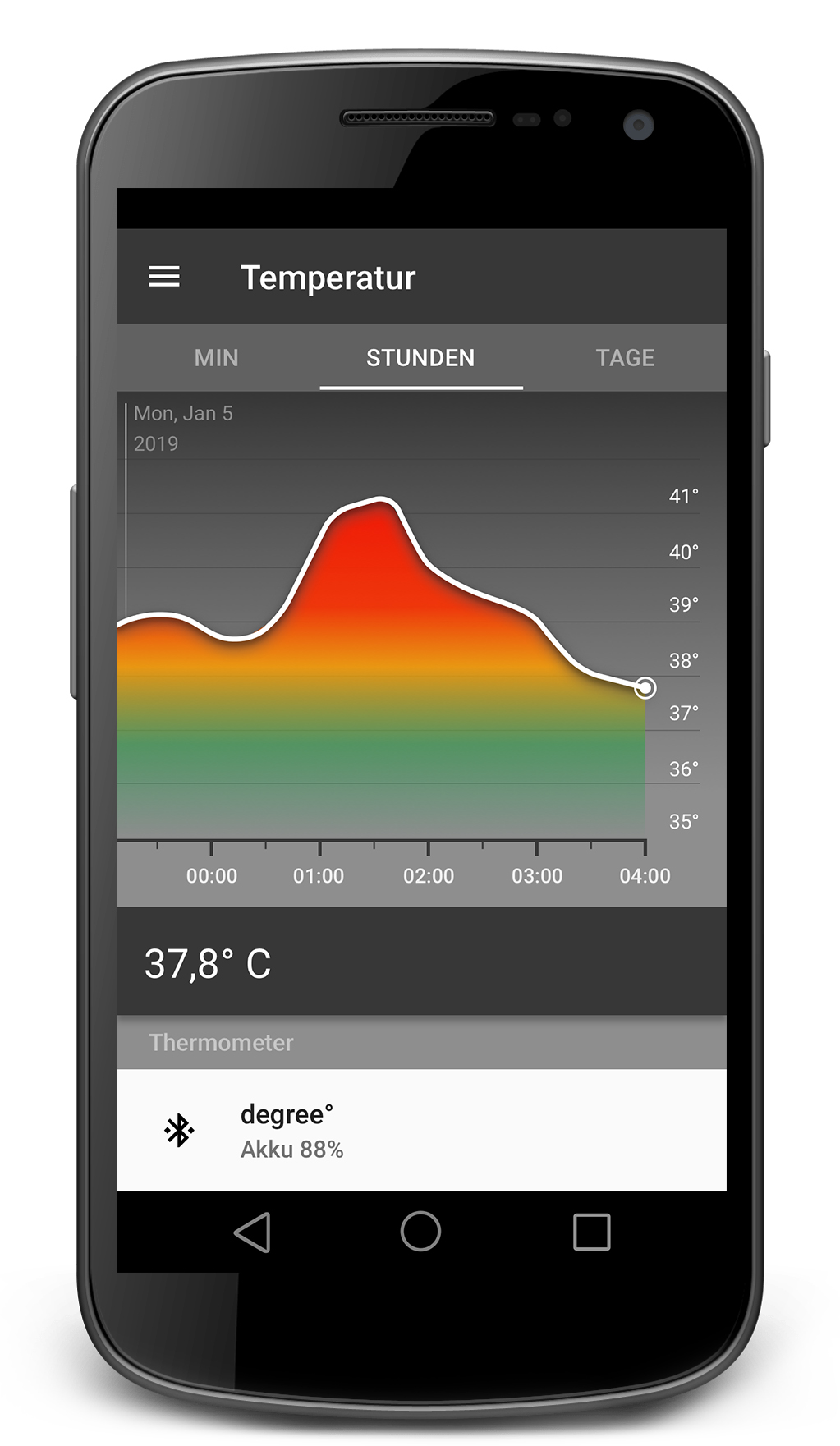 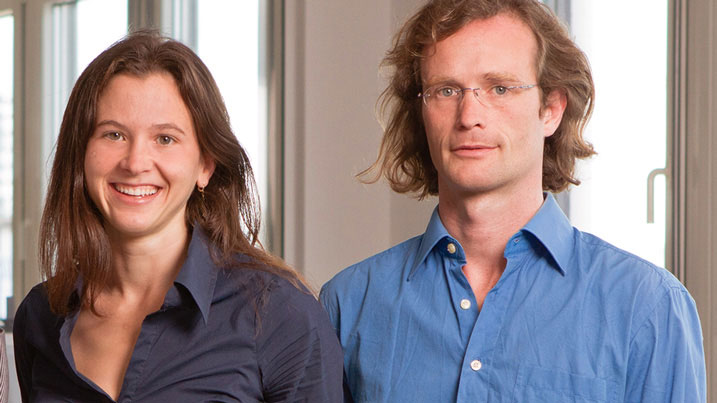 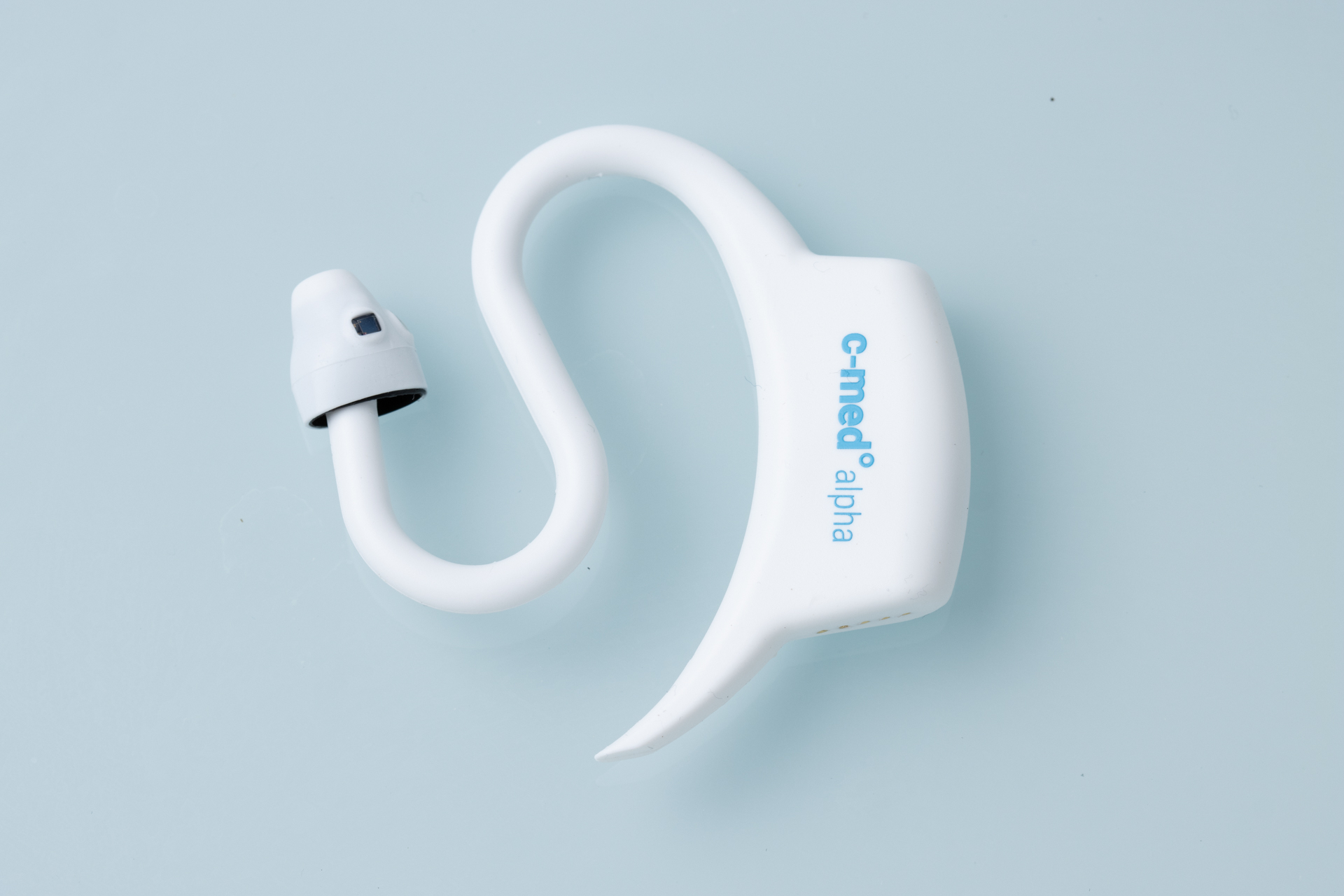 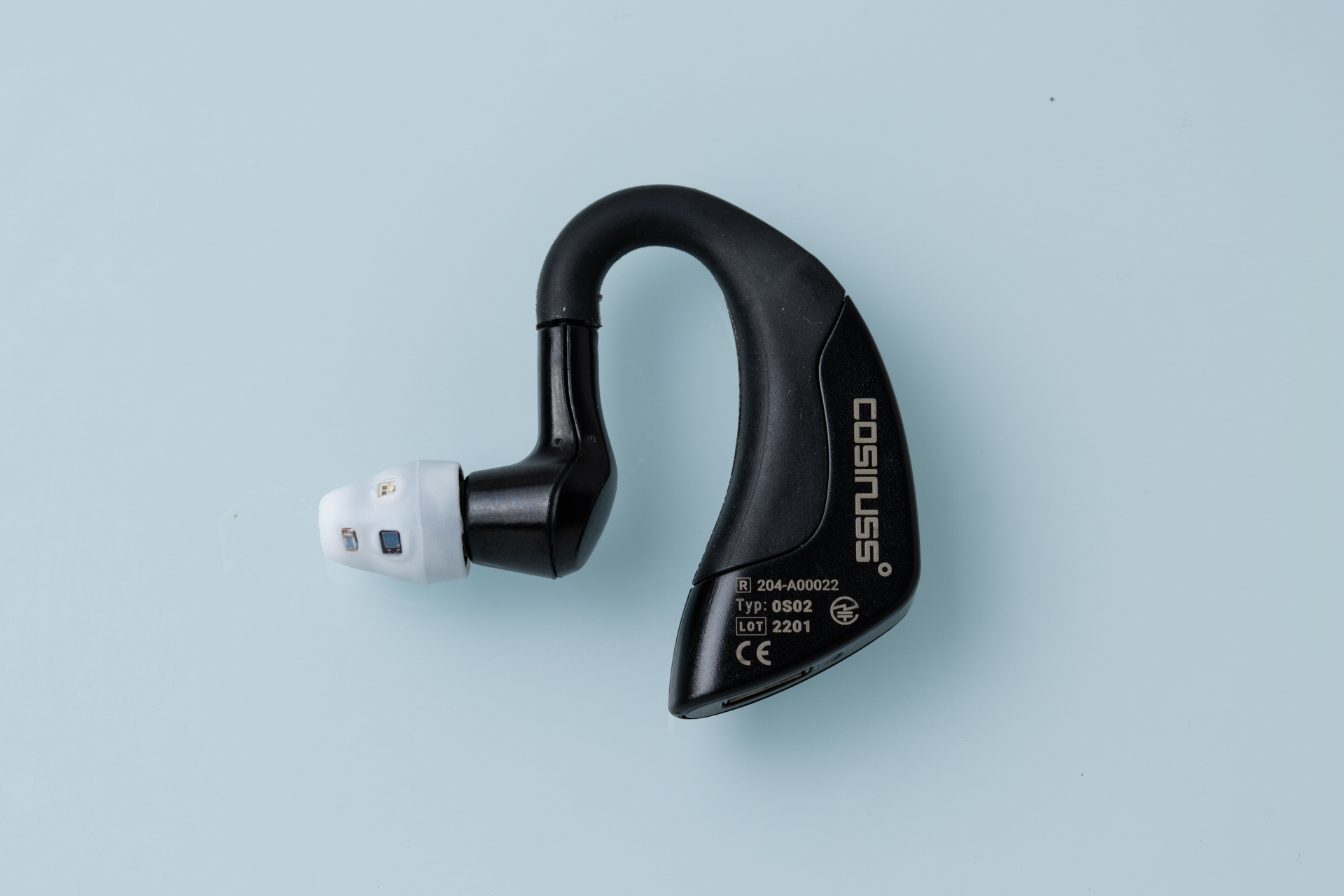 The °One is a powerful fitness tracker. Used by competitive athletes in a wide range of disciplines. 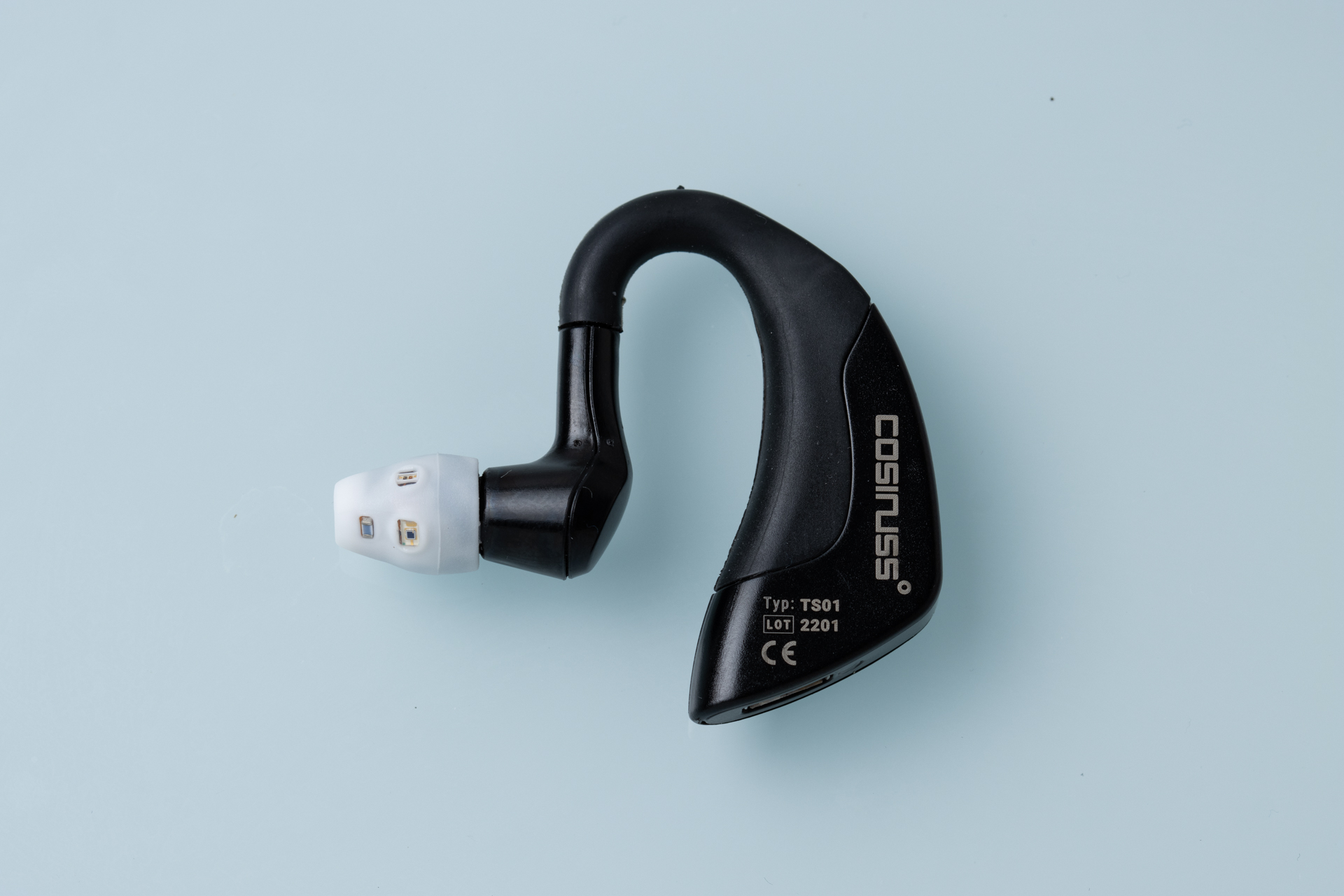 The °Two is a multi-parameter sensor in the ear. Often used in scientific and medical studies. 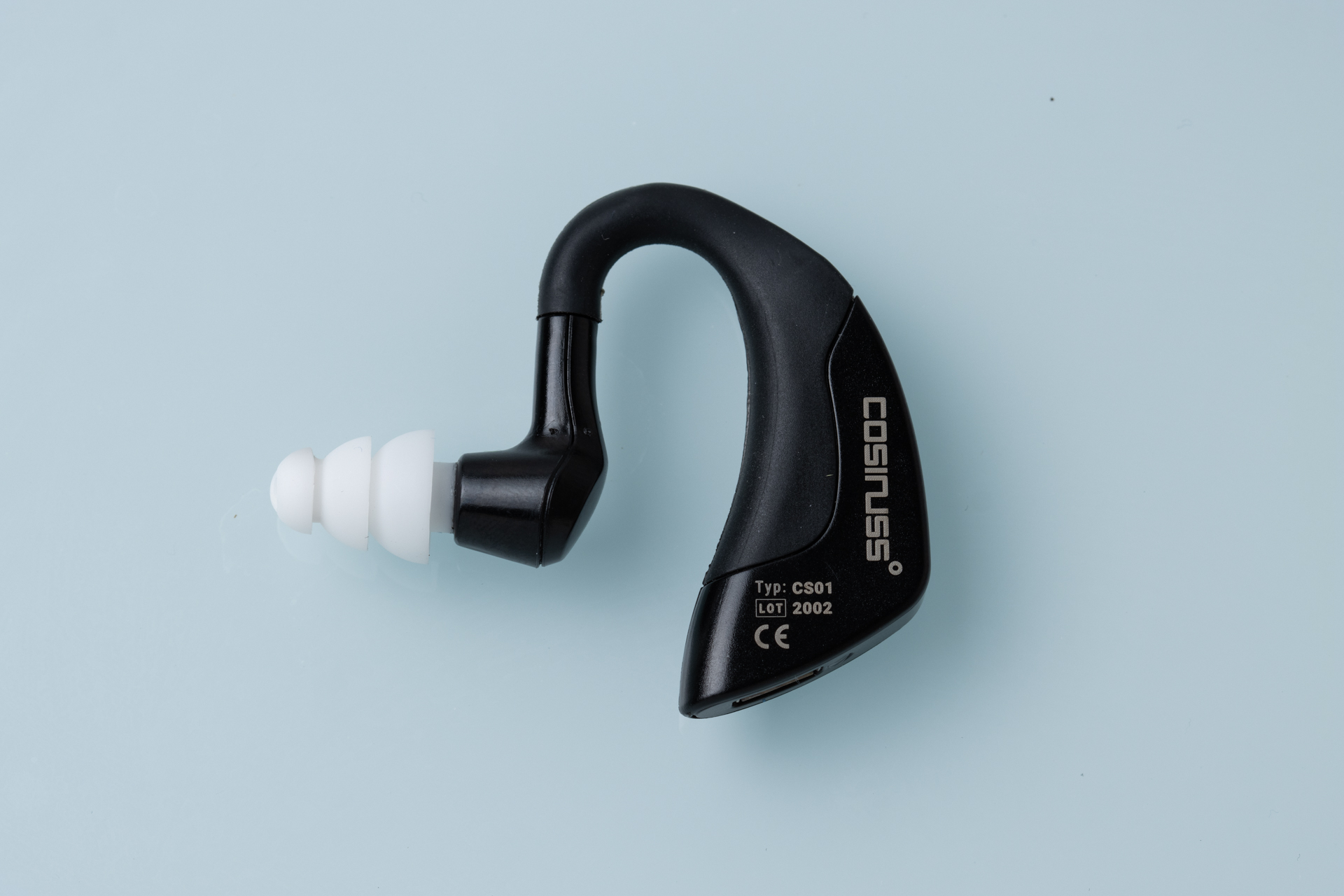 The °Temp is a reliable temperature tracker in the ear. Often used in scientific studies.